The first steps towards forming an ANA rifle club in Brisbane were taken in 1900 and the club became fully active in 1901 as the Australian Natives Rifle Club, later referred to as the ANA Rifle Club and eventually the Natives Rifle Club.

In 1994 a decision was made to establish a club house on the Belmont rifle range and this was achieved through the generous support of its members.  The clubhouse has developed over the years to become a very comfortable meeting place for members to enjoy the social aspects of the sport. 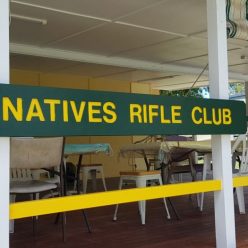 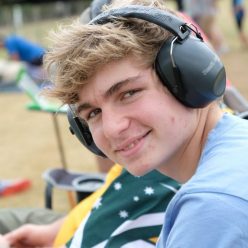 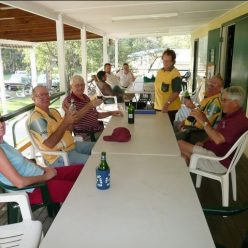 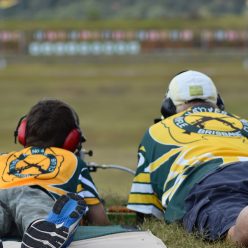 Club members gather at the Clubhouse on the Duncan rifle range at Belmont prior to commencement of shooting on each Saturday afternoon at 1.00pm.  Coffee and refreshments are available from the Club for anyone who would like to join us over lunch.  During the afternoon, club members shoot twice at the distance prescribed in the QRA calendar for the Duncan rifle Range.  Shooting for the day is usually concluded by 4.30pm after which members and guests adjourn to the clubhouse to discuss the outcome of the competition and enjoy the fellowship of the Club.

The competition roster also includes teams matches known locally as "fixtures" in which teams from each of the clubs on the Duncan rifle range compete against each other for the honour and trophies associated with being the top team for the year. 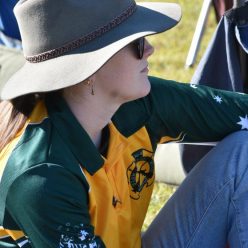 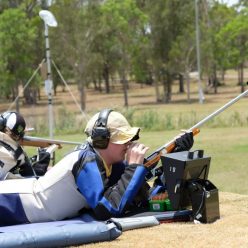 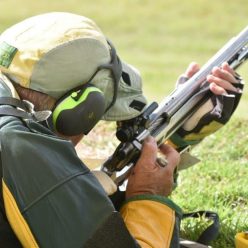 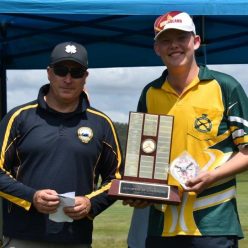 The clubhouse boasts comfortable facilities for members to relax and enjoy the social aspects of the Club.  A kitchen is available to prepare light meals and refreshments are available for a small charge.  The clubhouse includes a bedroom which can sleep up to three people and which is available on request throughout the year for those who may wish to stay overnight.  The Queensland sub-tropical weather encourages members and guests to gather on the clubhouse outdoor deck for lunch and again later to discuss the results of the day's shooting event and recognise members' achievements in the daily competition.

The Use Of The

The Club will make a rifle available  to visitors who wish to try the sport of fullbore target rifle shooting while ammunition is charged at cost price to the visitor.  An experienced member will provide guidance and tuition to the visitor during shooting to ensure they gain the most from their time on the range in a safe and secure environment.

New members are able to use the Club's reloading equipment to produce their own ammunition, again under the guidance and tuition of an experienced member.  Hand-loading will generally reduce the cost of ammunition by approximately 50% compared to factory prices and, when matched properly to a particular rifle barrel, may reduce the size of shot groups fired from that barrel. 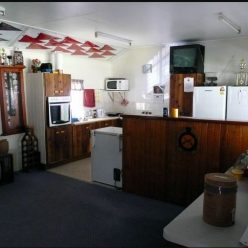 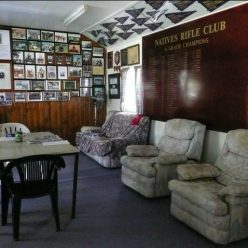 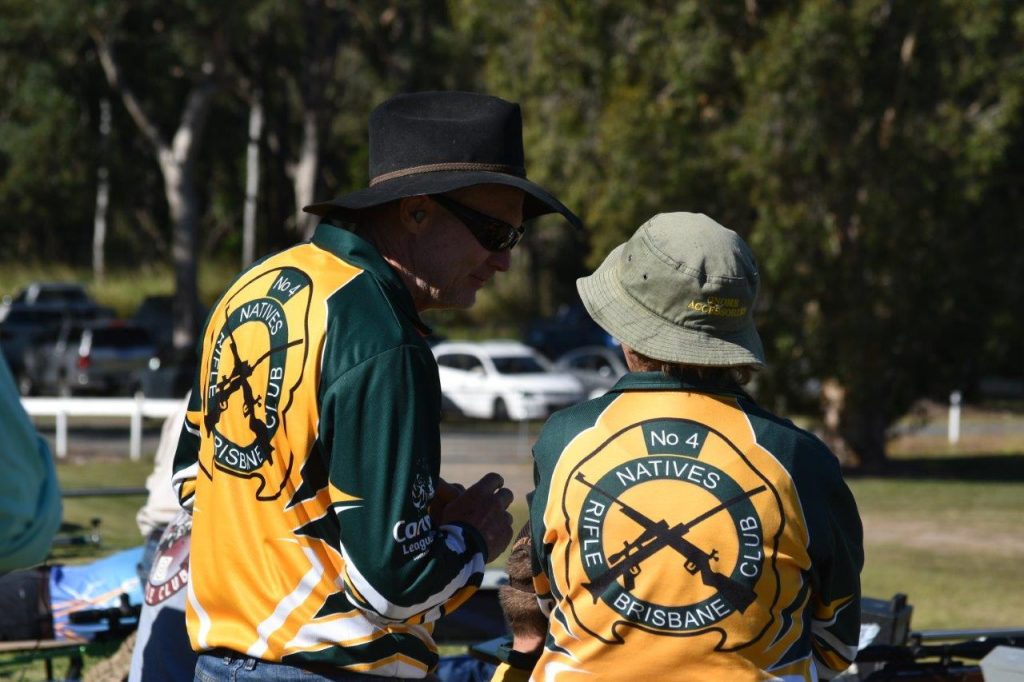 WHERE TO FIND US

The Natives Rifle Club is located on the world-class Duncan Rifle Range in bushland reserve at Belmont, a southern suburb of Brisbane, Queensland, Australia.

The objectives of the Club are to foster the sport of full-bore target rifle shooting and the safe and responsible handling of firearms.

Competitive full-bore target rifle shooting is conducted over distances of 300 yards to 1000 yards using single shot rifles specifically designed for the sport. Rifle calibres permitted for standard full-bore target shooting are either 7.62mm (0.308in) or 5.56mm (0.223in), however, other disciplines within the sport may permit other calibres.

Club competitions are held each Saturday afternoon commencing at 1.00pm